On this real gear right now, this is the device you need when one app is too many.

Sure, it's got 4G, internet, music, Bluetooth, a camera, a flashlight, an FM Radio, and Snake, but it doesn't have notifications, or anything other than text/MMS messages and simple web pages. 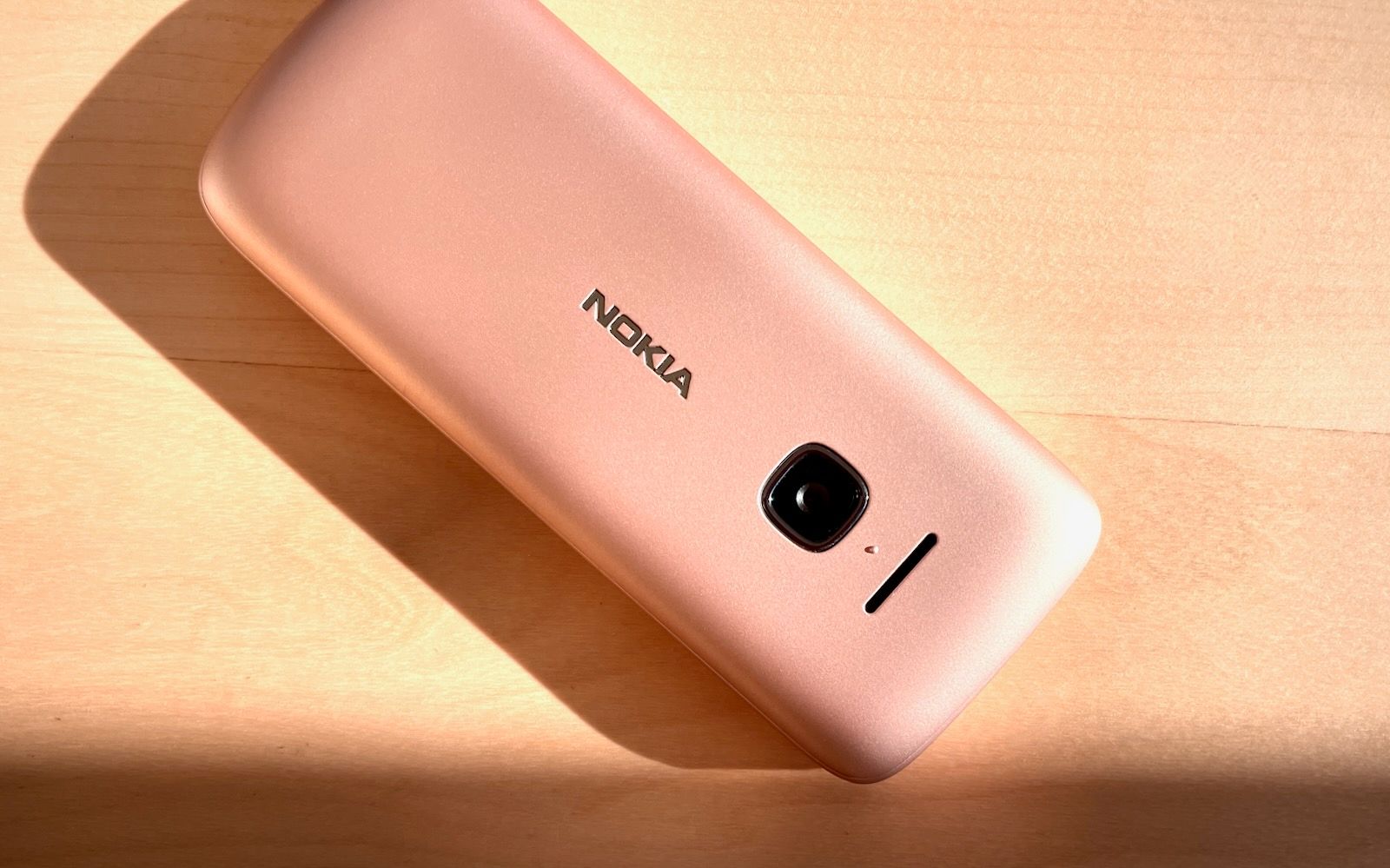 This is a great phone for Ultra Mobile PayGo; 100 minutes, 100 texts, and 100MB for only $3 a month; prepaid cards available exclusively on eBay. 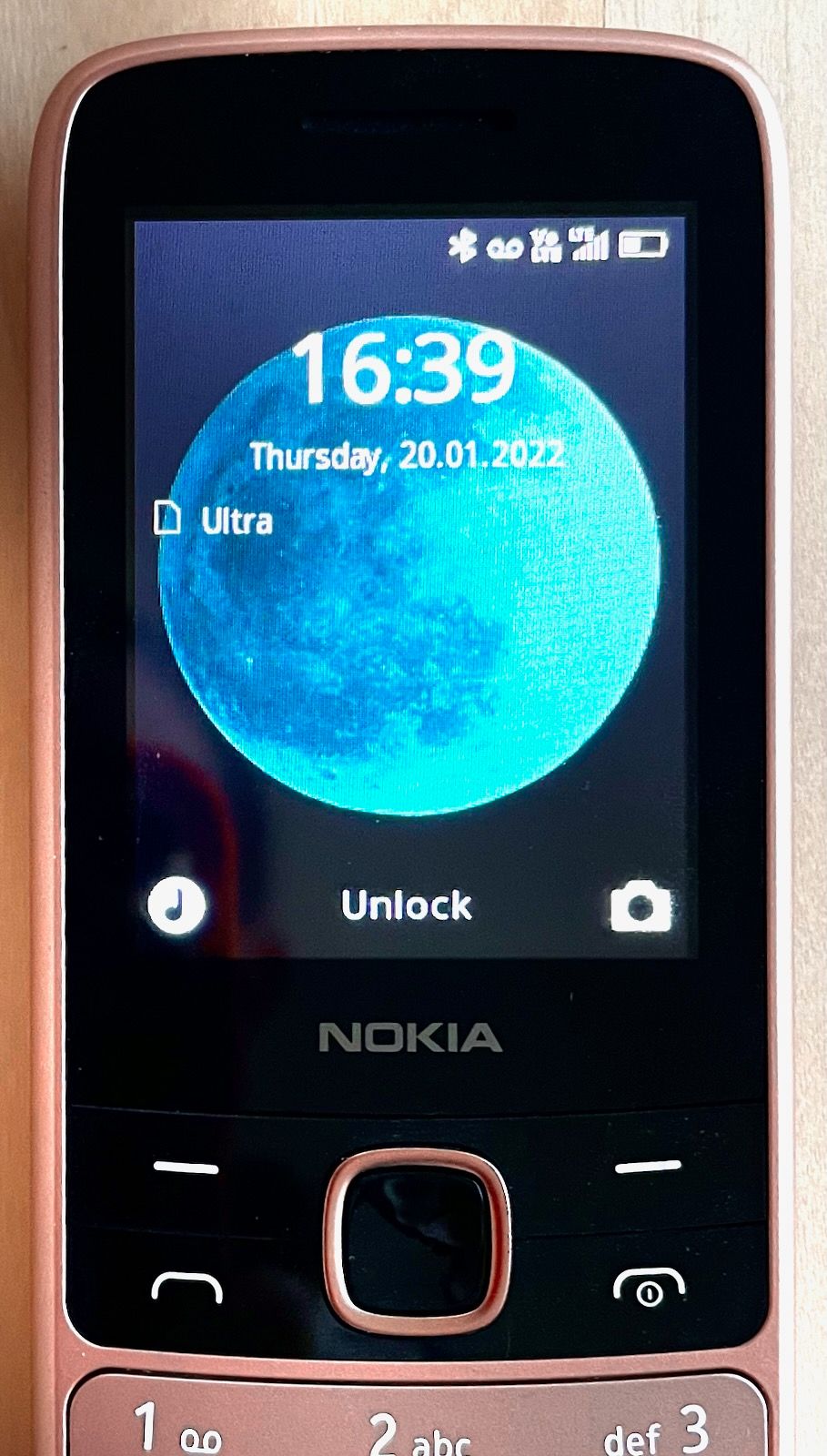 The Nokia 225 4G runs Series 30+, which is the latest version of Nokia's classic software that's quick and easy.

You can add a microSD card, up to 32GB, for music, photos, videos, and other device data; make sure to format it as FAT, not exFAT. Bluetooth works, including media controls, and you can also use it to import contacts from iOS and Android.

The lock screen has two shortcuts which can be set to things like music, camera, internet, alarm clock, and messaging.  There's a pretty good flashlight on the top, although you can't put a shortcut for it directly on the lock screen.

The battery is supposed to last for weeks. I'll keep this post updated on that claim.
10 days. I used it to play about 2 hours of music over Bluetooth.

I was only interested in Nokia's devices that run S30+, as many of their devices are now running KaiOS, which is quite slow and has junk like Google and Facebook built in.  On this device Facebook is only displayed in the menu, for what that's worth, and I think it just links to the webpage.  I don't think you can put other shortcuts directly on the menu.

KaiOS, on the other hand, is a Firefox OS derivative that brings smartphone-like functionality to lower powered devices.  Apps are written in HTML/JS and use native APIs.  I wonder whether Nokia will continue offering both of these OSs; KaiOS is best on faster hardware.

It takes several seconds for songs to load when you change tracks on the 225.  I mostly use this for music, so I wonder if the KaiOS devices are actually faster in this regard.

The camera exists, and it takes 480p pictures.  Here's a shot from Terrapin Station.

It even takes 240p/10fps video, so about the same as when you installed a video camera from Cydia on your iPhone 3G.

Now, naturally you want to know if it's got games. 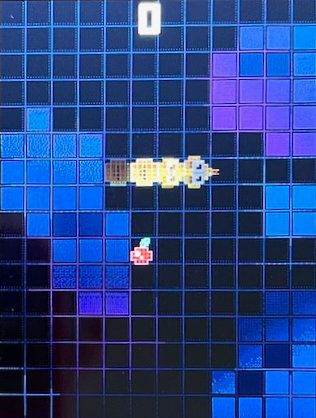 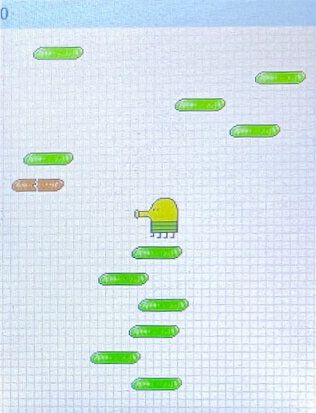 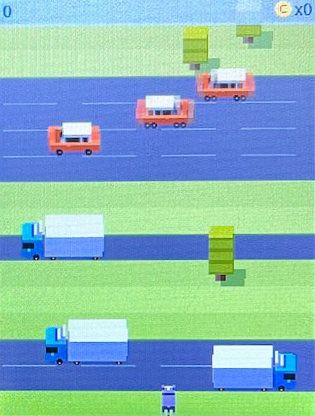 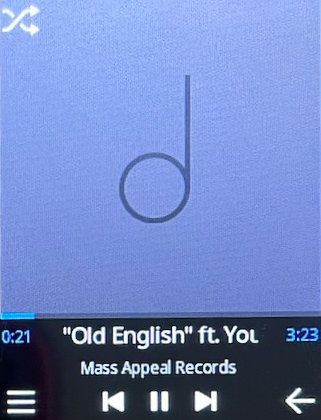 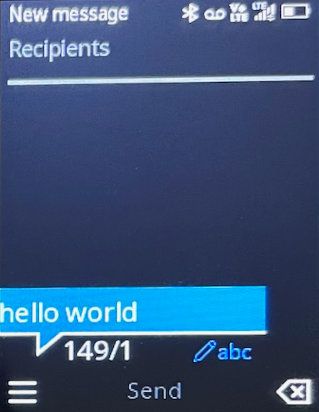 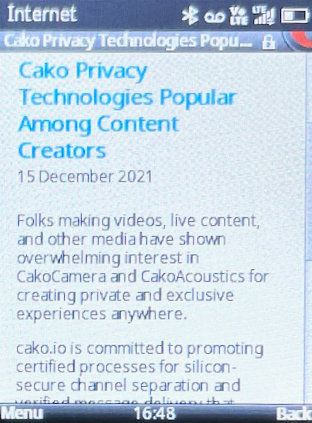 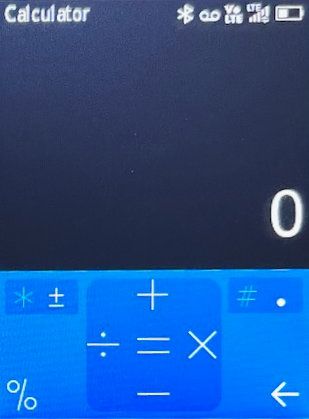 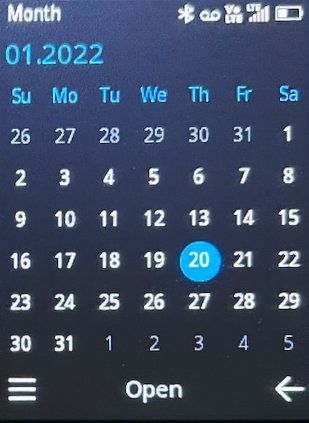 Yeah, it's got fucking Doodle Jump.  And Crossy Cat, and some other racing and stuff.

The Opera Mini browser works for basic pages.  cako.io works, but it doesn't pass my logo-formatting gauntlet and the menu is missing, likely due to how it proxies pages over a socket.  This also probably compresses images and prevents you from maxing out your data.

Remember getting a pop-up and not being able to hit continue on your WAP-only phone?  (5 bux'a month T-Zones, baby)  It's got that.

I've only got 100MB of data, though, so at most I'll be Googling for gas (Maps doesn't work).  It has a counter for your minutes, texts, and data usage which is convenient.

It also has a voice recorder, an FM Radio, a stopwatch, and color themes.

Nokia is again Finnish-owned after being purchased by Microsoft in 2014 and sold back in 2016; true to brand, they have a significant line of bar-shaped feature phones in 2022, some still using the classic Nokia OS, and now also with 4G networking.

In 2014, Microsoft-owned Nokia released another cool looking dual SIM 2G-only device named the 225, which is not the same.

Overall, I'm pleased with the classic Nokia OS and the rosy finish.  The build quality is as expected and it does everything I hoped it would.  It's a good value; cop one with your $3/mo Ultra Mobile PayGo prepaid card.  I look forward to seeing what Nokia creates in the future.