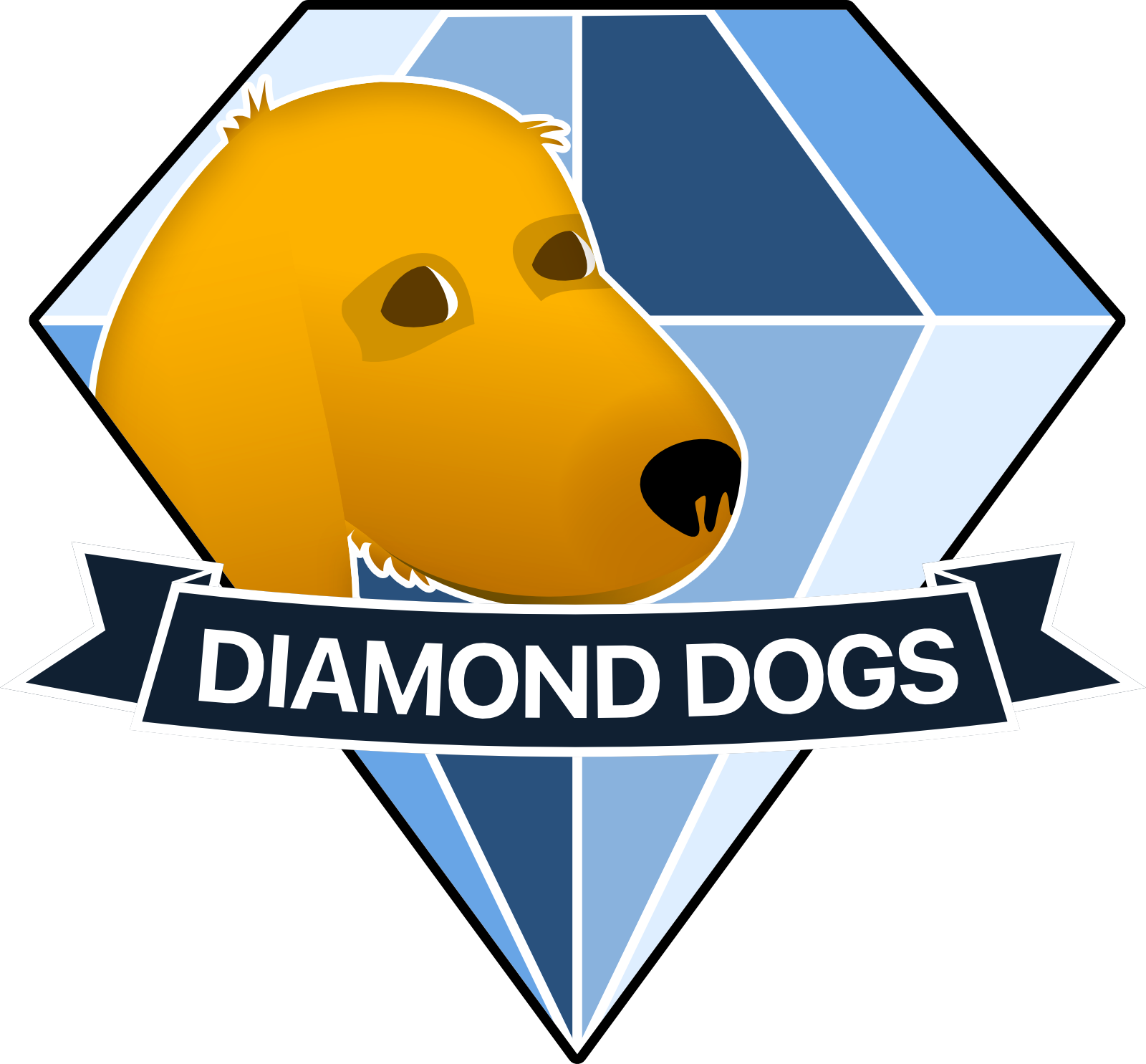 It's interesting to have witnessed two significant financial crises back to back.  I was relatively young in 2008, and I am relatively less young now.

There was a fidelity to the big corporate middle school; the concrete, immaculately maintained, the freshly cleaned carpet, and the always-renovated classrooms.  It was bright, and shiny, in a way that made us believe we could accomplish anything; and we knew we could.  We were clean, as our environment, and our minds were always fertile.  If there's one thing the Las Vegas Valley taught us, it's that the senses matter.  The sound of the wind blowing is similar, as we all lined up with our respective classes around the big, sharp-lined square in the courtyard.  This land is your land, this land is my land, we sang every morning, as a proud body of students on-trajectory for the day's success.

Soon after, I would learn of California's alternative of Carl-Sagan-relic porta-matic classrooms, a starved school system, and a body of students that got on a little less well than they should have.  Can someone explain why the main school library had 800MHz eMacs in 2010?  I can connect you with education concierge and hand out some order-sheets if needed.

These days, I retain a comfort in ritual and order.  There's a rhythm and a cadence to life, sometimes out in front, in others hidden from sight, but always true.  It tempers my heart, and reassures me that I can live in courage always.

Nevada taught me a whole lot about the unrelenting strength of federation.  Living in communities that were closely-funded by the casino industry was, simply put, spectacular.  Public recreation facilities were great (and CHEAP – nearly free, only dollars a year to use state-of-the-art gym complexes), and every school I went to (I went to a lot) had a similar potency to the cirriculum and the philosophy bestowed on students.

In California, I learned of the centrality, abundantly, of all affairs.  Not all communities are well-integrated with the overall success of a state, and I was not really aware of that until I lived in California.  I did enjoy it a lot.  The old yellowed buildings and linoleum floors had character.  It was somehow heavier, in spite of its frailty, and it made me stronger, and infinitely more sensitive.  Too sensitive, even, to the notion of Thousand Oakses and Riversides.  Why are they all shooting each other on that side of the city?

The We the People cirriculum taught in our Ventura County public schools was more or less immaculate; it was my favorite thing I learned in California, and to this day it is something that sticks with me, even though we moved before I could take it seriously and competitively.  It's interesting how some things you learn take root in your mind, things that never go away, that you always find yourself reflecting on when something in your day-to-day brings them to surface.

It taught me a lot about how government works, and specifically what role the government was envisioned to have by the founding members of the United States.  For the framers of the constitution, government was a symbol of freedom; a federated and de-centralized guardrail standing alongside a united, independent, and sovereign body of states.

The United States is a written tradition, which remains a shimmering beacon of freedom.  Our young nation has always been heralded by a faithful body of reformers, leaders, and creators; teachers of all kinds that do their best to "pull back the cord" on kids, so that they may run free.  I can attest to key figures in my life, my family, and in school, that laid out the necessary regeants for me to grow, and to figure out for myself what I believe constitutes a successful and productive society.

Without a relentless focus on innovation, we are left with a resounding hole in our hearts.  Still with it, we may be as well.  Know always this limitless spirit, for it is unwavering, unyielding, and abundantly true.